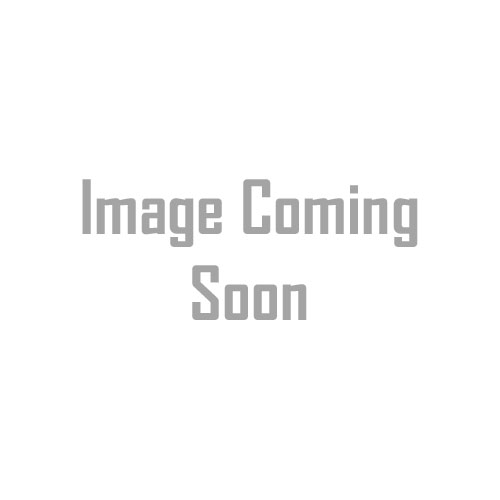 $198.70 InStock
Available in optically correct resin for the LEE85 System. Filters feature clearly labelled grip tabs that increase the visible area and keep fingerprints off the filter zone.
L85NDGHS
A hard edge graduated filter is characterized by a very sharp transition between the clear and neutral density sections of the filter. A hard edge grad allows the photographer to control with great precision the desired effect of the image  especially when the transition between two areas in the frame is particularly abrupt, such as a flat horizon line over the ocean. The effect of the filter carrying over from one part of the frame to another would be undesirable.

The Neutral Density Set contains graduated resin filters that enable the photographer to adjust exposure over part of the photograph without effecting color balance.

Exposure can be controlled by 1, 2 and 3 stops. For example, when photographing a landscape in which the sky is much brighter than the foreground, placing the neutral density part of the filter onto the sky in the frame will reduce the sky exposure without effecting the foreground. This enables cloud detail to be kept correctly exposed and avoids the white out effect caused by exposing for the foreground.