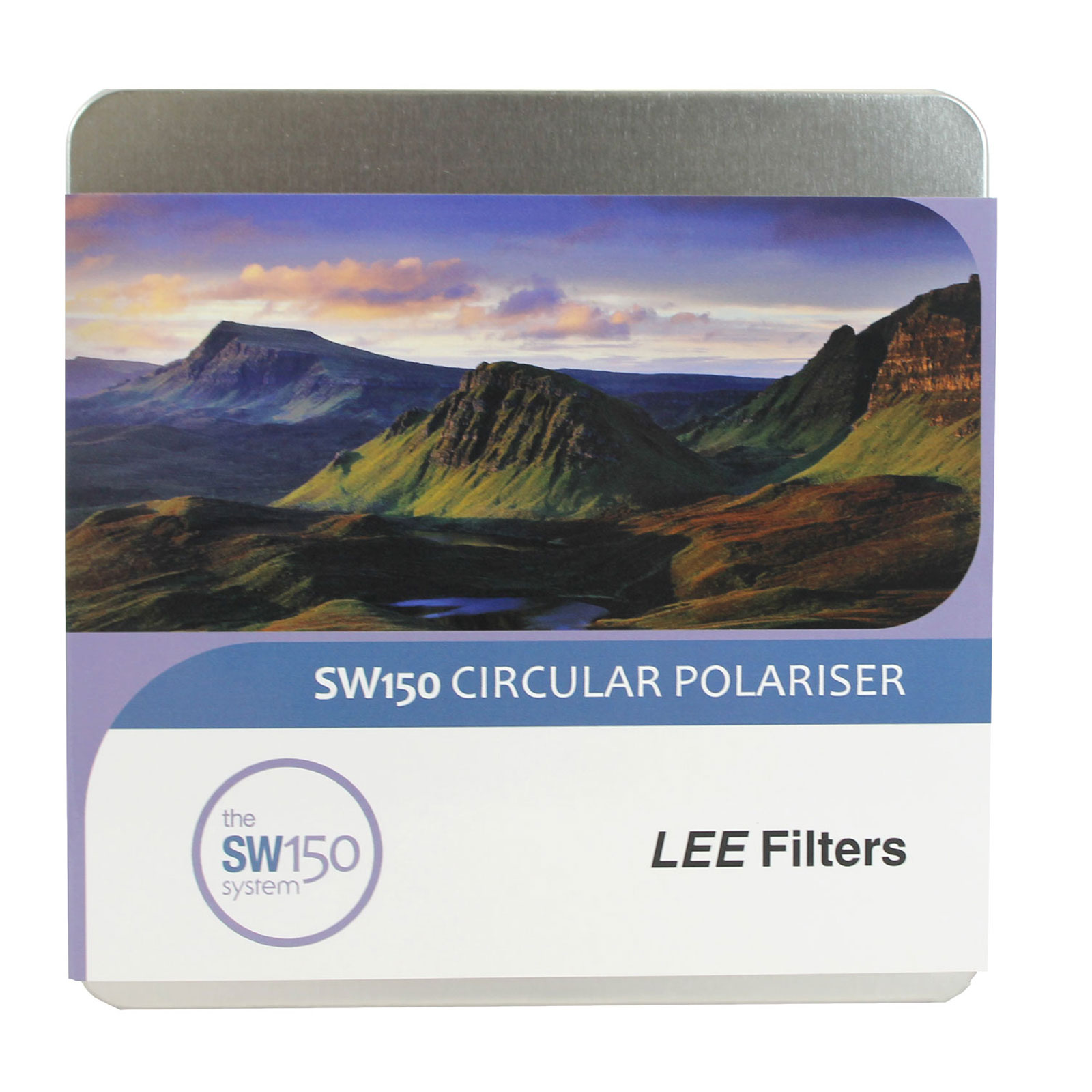 $262.50 InStock
SW150PL
The SW150 Circular Polarizer removes reflections from non-metallic surfaces such as glass and water, and it increases color saturation and deepens blue skies, making white clouds stand out in sharp relief.

Normally, light waves vibrate in all places at right angles to the direction of its travel. Polarized light, however, vibrates in only one plane. A polarizing filter, therefore, allows through only those waves which vibrate in the plane parallel to the lines in the filter. By rotating the filter, certain waves pass through it, while others bounce off. It is this process of cutting out certain waves of light from reflected surfaces that makes colors appear more saturated. In addition, because much of the light in the sky on a clear, sunny day is polarized, the polarizing filter removes these waves, hence the appearance of a deeper, stronger blue in the final image.

One of the main functions of the polarizer is to cut polarized light from blue skies. This results in an increase in contrast between the sky and any white clouds in the scene. The effect is at its strongest when the filter is used at a 90-degree angle to the sun.